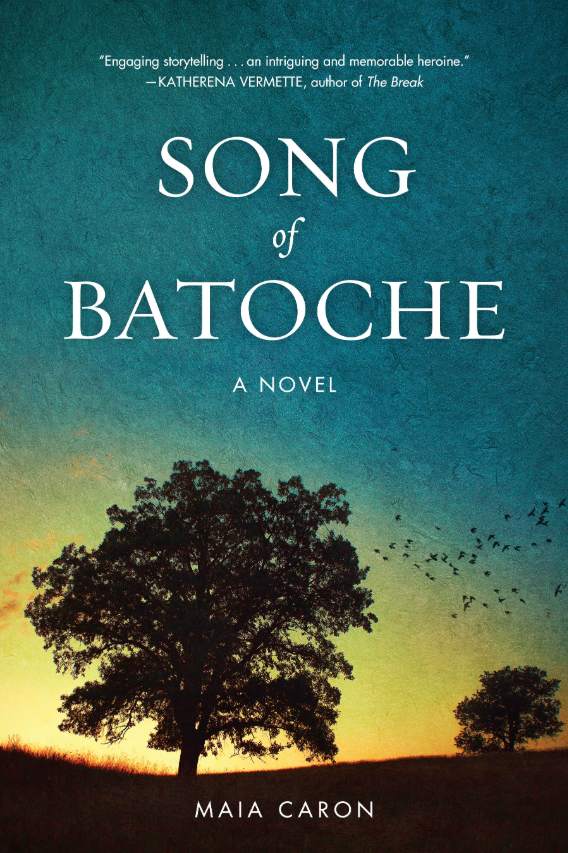 A people’s struggle for rights to their land and identity, a woman’s fight for ownership of her body and soul.

The year is 1884. Batoche, North-West Territories is plagued by drought and political unrest. When Louis Riel arrives, he discovers that the rebellious outsider Josette Lavoie is a granddaughter of the famous chief Big Bear, whom he needs as an ally. But Josette resists becoming his disciple when she learns that Riel is locked in a blood feud with J.A. Macdonald, the corrupt Dominion leader, who wants the Métis lands for European settlers. In this raw wilderness on the brink of change, the lives of seven unforgettable characters intersect, each one with secrets: Louis Riel and his tortured wife Marguerite; a duplicitous Catholic priest; Gabriel Dumont and his dying wife Madeleine; a Hudson’s Bay Company spy; and the enigmatic Josette Lavoie. As the Dominion Army marches on Batoche, Josette and Gabriel Dumont are forced to manage Riel’s escalating religious fanaticism and a growing attraction to each other. Song of Batoche is a timeless story that explores the mysteries of faith and reason, obsession and madness, betrayal and love.

“The North-West Resistance is the stuff of an epic and should be written by a Métis who can see the last years of the Plains frontier with the distance of history and with the passion of personal loss and defeat.”